Stream Info:
» Me and a few of my friends play 7 Days to Die together on stream. We will be playing a random generated nitro-map. Nitro is a mod for 7DTD that allows you to change some of the settings to randomly generate maps to your own specifications, we generated one with a lot more cities for the added challenge and chaos, but we haven’t really explored the map, so it will new to us.

» We’ll be playing all cooperatively, rather than competitively, meaning we’ll all be in one big party, working towards shared goals. The goals will often be decided by poll by you, the viewers, in real time on the stream. 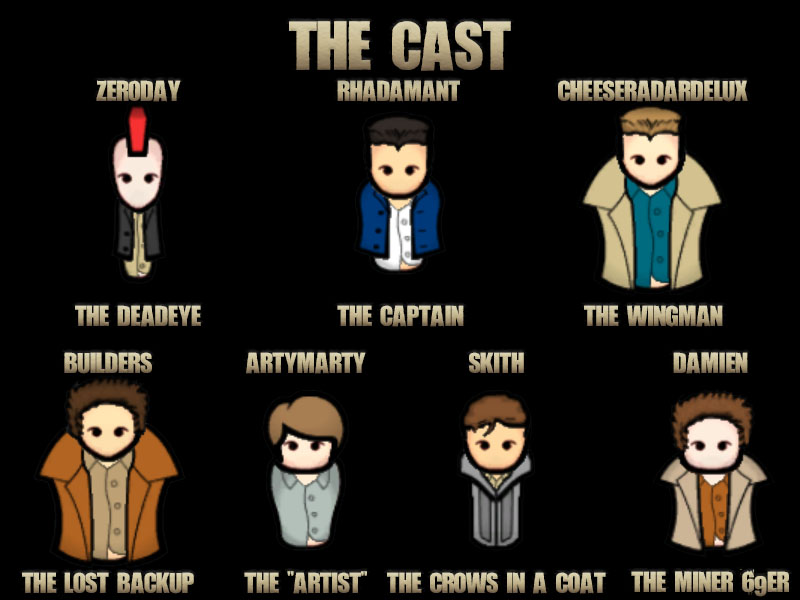 Static Roster:
» For many reasons, chief among them being Twitch terms of service violations, group synergy and cohesion, server performance and many others, we will be playing on a private server and are currently not looking to add any new people to the roster, sorry! There was an open invitation months ago to my patrons and these six people regularly showed up to play. Maybe next time!